What is a Yagi Antenna?

Home » News » Antenna Theory » What is a Yagi Antenna? 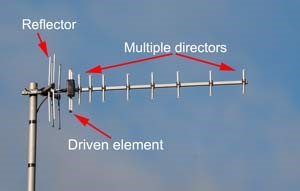 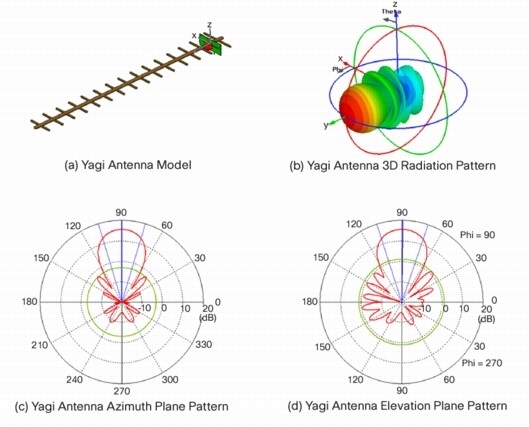 The Yagi antenna propagates electromagnetic field energy in the direction running from the driven element toward the director(s), and is most sensitive to incoming electromagnetic field energy in this same direction. The more directors a Yagi has, the greater the forward gain and the longer the antenna becomes. This type of antenna has become particularly popular for television reception, but it is also used in a number of other domestic and commercial applications where an RF antenna with high gain and directivity is needed.